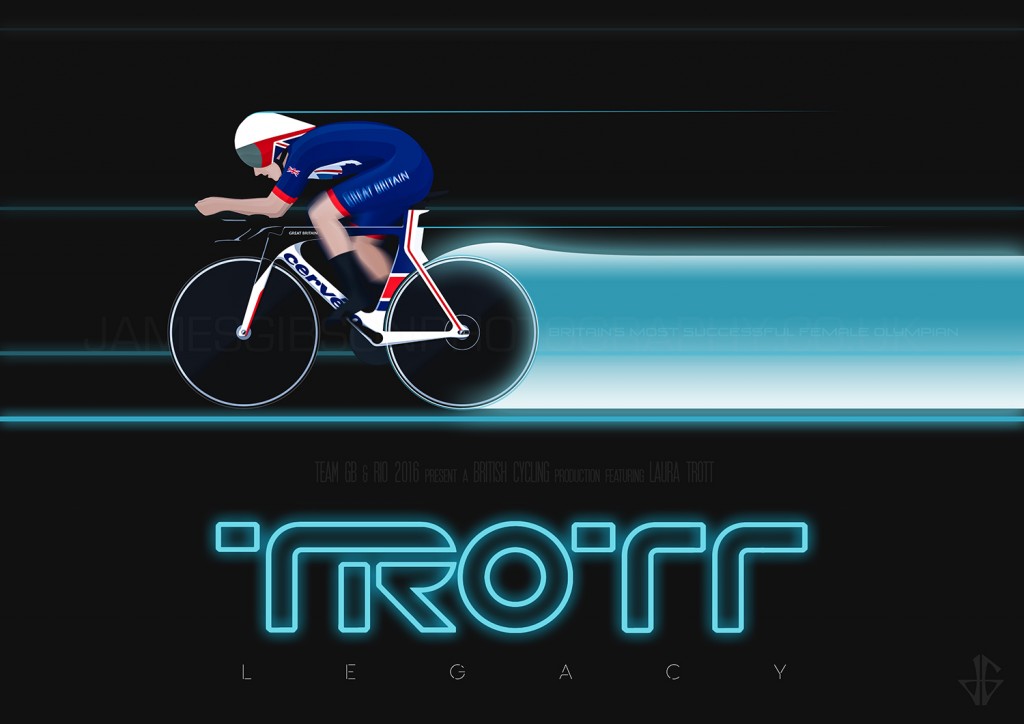 If you are anything like me, you would have been glued to the action coming out of Brazil for a few weeks in the summer of 2016. Team GB’s performance at the Rio Olympic games has surpassed all expectations especially as a first away games after being host and it was a pleasure to watch. Central to this performance was the huge medal haul of Team GB’s cyclists, with every single member of the British cycling team returning home with at least one medal each.